Apple’s annual flagship iPhone launch keeps the rumor mill churning all year round, with the latest iPhone 13 lineup making waves due to a list of small but favorable tweaks. But what about Apple’s other iPhone? The low-budget iPhone SE may not get a yearly update, but that’s what makes the rumored 2022 model all the more exciting. 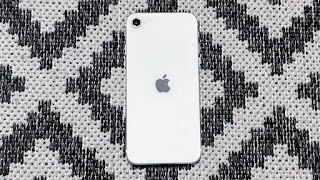 The iPhone SE excels at being the Cupertino tech giant’s powerful, yet affordable smartphone option, even more so than the last-of-its-kind iPhone 13 mini. With a low price, the same A13 Bionic that powers the iPhone 11 Pro Max, and a nostalgic form factor that features the sorely-missed Touch ID, the latest iPhone SE (2020) is Apple’s secret weapon.
The iPhone 12 and iPhone 13 have now set the stage for the iPhone SE 2022, hinting at the processor upgrade, 5G connectivity and other modern features found on Apple’s latest flagship phones. However, rumors indicate we may see a new kind of iPhone SE next year, and there may be not one, but two SE models in development.
We’ve scoured the internet high and low to find out all the latest rumors and leaks about the upcoming iPhone SE 2022, including potential release dates, price, features, and more. Read on for everything you need to know, and you can find out why the iPhone SE (2020) is still one of the best iPhones.
Heads up, Black Friday 2021 falls on November 26 and we expect to see tons of excellent holiday deals on Apple products. Be sure to bookmark our Apple Black Friday deals hub for the best discounts.
Multiple analysts and leakers agree the next iPhone SE will launch in the first half of 2022. However, it isn’t clear which iPhone SE model we can expect. Display analyst Ross Young claimed earlier in 2021 that the next SE model (a.k.a iPhone SE 3) will come in 2022, featuring the same 4.7-inch display found in the current model and iPhone 8.
However, Young recently stated the iPhone SE 3 has been pushed back to 2024, but fans can expect an iPhone SE Plus in 2022 instead. The SE Plus will feature the same 4.7-inch display, while the delayed SE 3 may feature up to a 6.1-inch display; akin to the iPhone XR.
Reliable Apple analyst Ming-Chi Kuo makes the same claims about the SE Plus’ design and release date, while insider sources speaking to news outlet DigiTimes also says Apple's next iPhone SE will arrive as early as the first half of 2022. The iPhone SE (2020) was released in April 2020, and Apple smartphone launches are usually predictable. Plus, we had an Apple April event in 2021 that saw the release of the M1 iPad Pro. That’s a good indication the iPhone SE 2022 will release in Spring 2022; possibly sometime in April.
With the number of high-end features Apple is expected to cram into the iPhone SE 2022, we may see a bump in price compared to the 2020 SE model. Currently, the iPhone SE is priced from $399/£389, making it the cheapest iPhone on Apple’s website. With the inclusion of 5G connectivity and a possible A15 Bionic, we could see this price rise past the $400 mark.
That said, the iPhone 11 is still available to purchase for $499/£489. It’s unlikely Apple would increase the price of the SE model to match a previous flagship smartphone with a better screen and cameras, but it could still reach somewhere below $450. Still, Apple has a habit of offering better specs on its flagship smartphones while retaining the same price tag, so we hope the $399 price doesn’t budge. According to a leak on Weibo, the iPhone SE is expected to be the same price as the previous model.
It’s interesting to note that Google’s Pixel 5a, a brilliant low-cost 5G smartphone option, is priced at $449. The previous Pixel 4a 5G is $499. If Apple finds a way to make a 5G-capable iPhone SE 2022 below $400, it will be a no-brainer for anyone looking for a 5G smartphone.
Young claims the iPhone 8's chassis will continue to live on through the iPhone SE Plus, corroborating Apple analyst Ming-Chi Kuo's reports that the next iPhone SE device will maintain the same body and 4.7-inch display as its predecessor. This means we can expect the same thick bezels, display, Touch ID home button, and small form factor. Both analysts believe the biggest changes will take place internally.
Apple has gone big in color options in recent years, from the purple iPhone 12 to the array of colorful iMac options. The current iPhone SE only comes in black, white, and signature (PRODUCT) Red. There haven’t been any rumors or leaks to suggest which color options we’ll see next time around, but we expect there to be a green, blue, or purple thrown in, too.
While the iPhone SE Plus isn’t expected to change, the other iPhone SE model rumored to be in the works may offer a different yet familiar design. Young claims the iPhone SE 3 will have a 6.1-inch design, with other leaks suggesting it will be equivalent to an “iPhone XR 5G.” Chinese platform MyDrivers and a post on Weibo also claim the iPhone SE will be similar to the iPhone XR, which means the home button with Touch ID is getting the chop. However, these two sources believe this is the design we’ll see in the iPhone SE 2022, not the iPhone SE 3 rumored to be delayed to 2024.
iphone 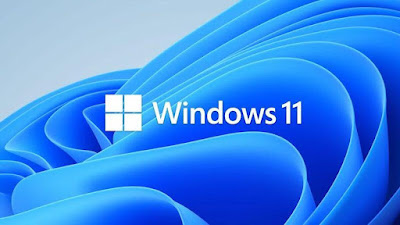 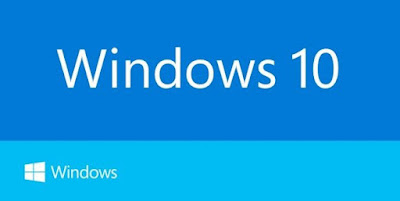 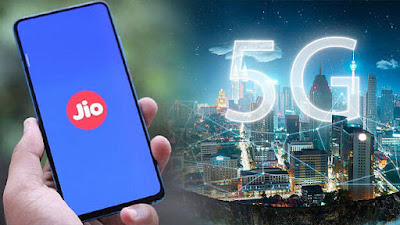